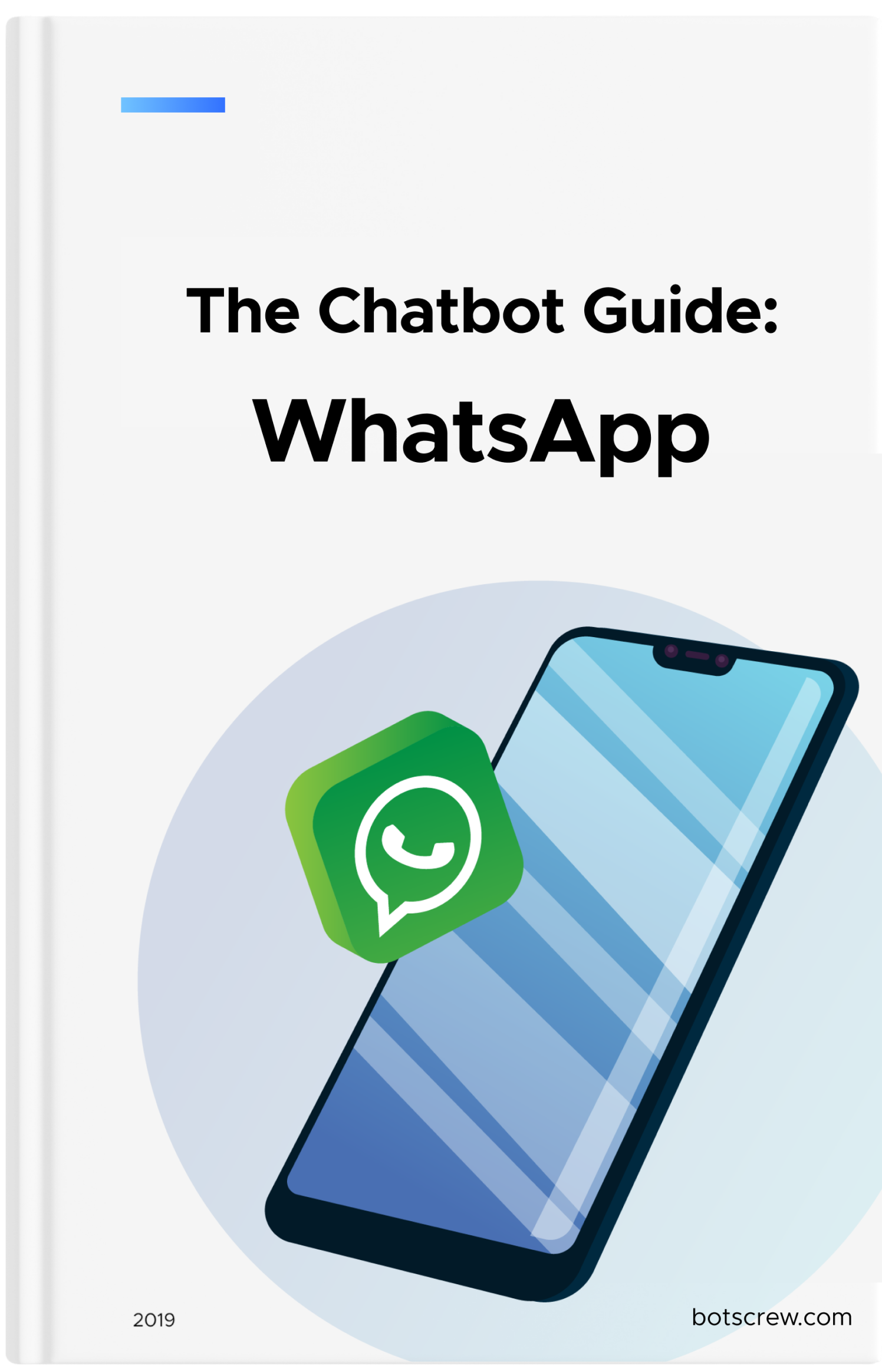 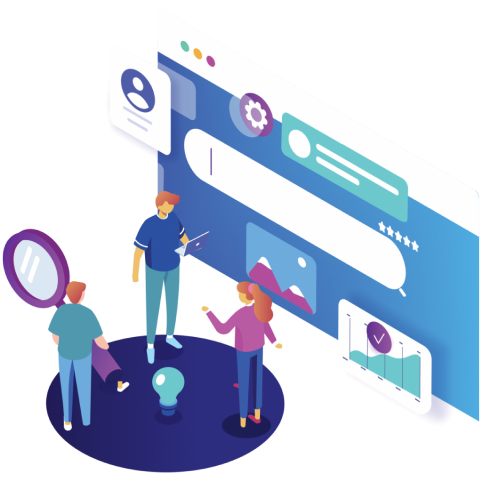 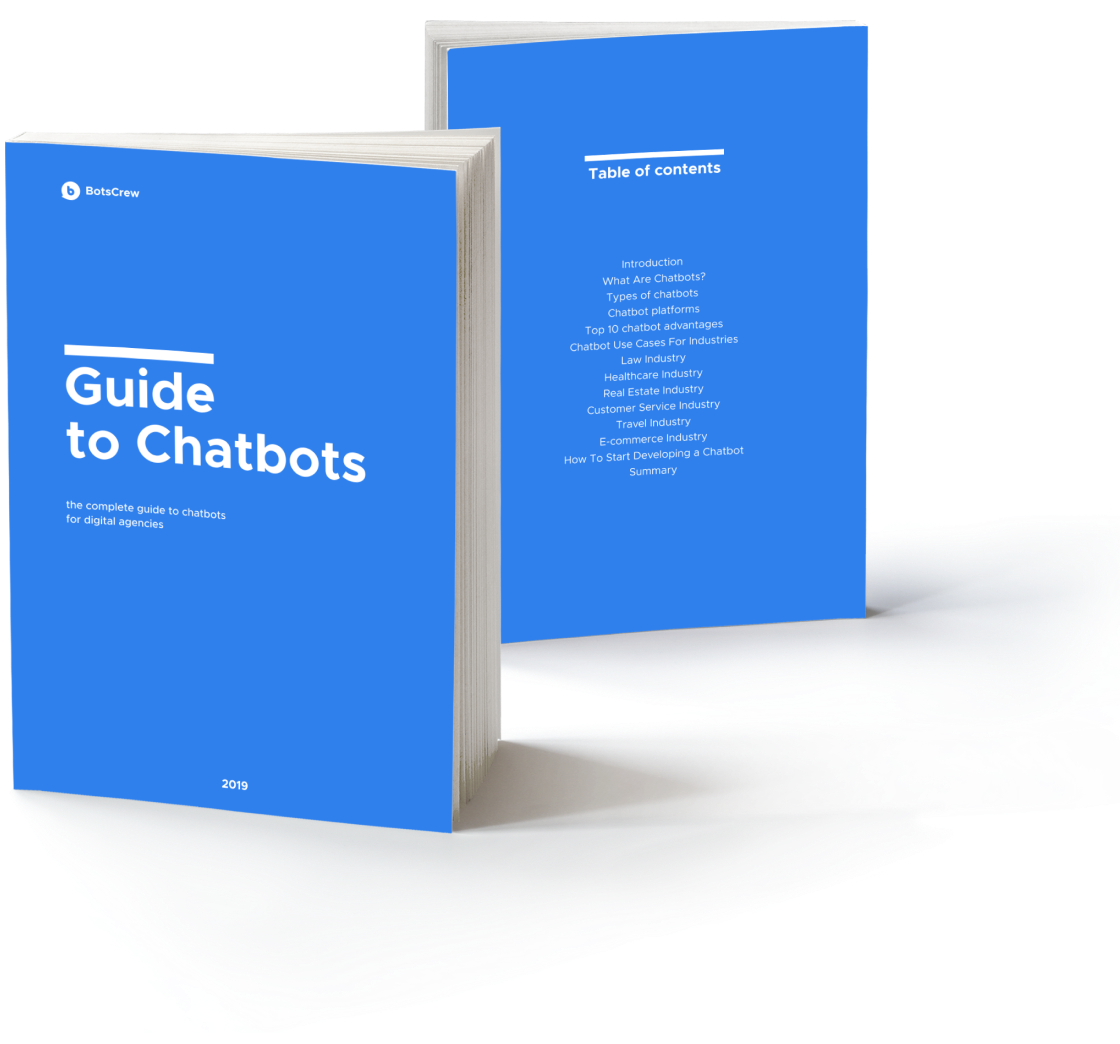 Together with Cartland Law, BotsCrew has developed the first practical and useful artificial intelligence for professional services starting with Australian federal tax law. Ailira is the first artificially intelligent legal assistant of the type in the world. It is an AI chatbot that uses natural language processing and can easily understand even technical and obscure questions. Designed and developed to disrupt the legal industry, Ailira is going to change the way lawyers work today.

Cartland Law is an Australian law company that specializes in tax law and in commercial law that relates to tax and businesses. They resolve problems and disputes regarding tax as well as provide advice and documents to lawyers, accountants, advisors, and businesses. Cartland Law adapts the latest technology in the provision of legal services. The major problem that Australian legal company saw in the law industry was that lawyers were spending a large portion of their time performing basic tasks which eventually lead to significant money and time loss.. Cartland Law understood the shear amount of time lawyers spend on tasks that are frequently repeating and this has to be changed by implementing new progressive technologies. Their vision was to create a tool that will eliminate tasks that don’t necessarily require a lawyer it saving precious work time for something that requires a human touch.

Adrian Cartland, the founder of Cartland Law, has an innovative vision for the legal industry started researching chatbots and how they are influencing different industries to find the correct method and team that could help him bring his idea to life. As BotsCrew is a chatbot market leader with a rich experience in AI chatbot development, he reached our team to jointly create a solution that would greatly benefit the law industry.

Cartland Law had the idea to merge two things: legal information research and the automation of documents. They described the system in how they envisioned it, came up with the flows, documentation and then asked BotsCrew to combine all these things to create a chatbot that would revolutionize the legal industry.

BotsCrew designed a naturally understandable conversational design and provided Cartland Law with advice on UX. BotsCrew's experts team trained NLP models to create a chatbot that would easily understand legal questions and provide answers in a simple context for the users. Our AI developers team implemented the ability to chat with lawyers and then switch the interface between human to robot and human to human. BotsCrew created an admin panel and associated tools. As well we developed a unique website that features a chatbot widget and useful information.

BotsCrew decided to develop the solution by parts, not to put everything on one plate at the same time. Together with Cartland Law, BotsCrew focused on creating a tool that could generate a will or register a company much faster, cheaper and more accurate than a lawyer could do it. So, the first two law issues which were chosen to start with were Generating a Will and Creating a Business.

The BotsCrew team decided to start from these documents as they are the most popular and common. Cartland Law wanted a chatbot widget for the website, but BotsCrew suggested to develop as well a Messenger chatbot. Facebook is growing in popularity every day and has millions of users which makes it a great channel for reaching large volumes of people. Adrian liked the suggestion, and after a discussion, together we came to the decision to create both. To do so, the BotsCrew team has prepared a redesign for Ailira Webpage and implemented it together with the widget as well.

The solution is divided into b2b and b2c business models.
- B2b is for an inexperienced lawyer, who is still in process of learning law.
- B2c is for all people and Small Business. (for now)

We also made it possible for a chatbot to put you in touch with a human-lawyer if needed. So, if you’d like documents or information generated by Ailira to be reviewed by a human lawyer, or you would wish to discuss something more complex or requiring the human touch, the chatbot can make time for you to speak to a lawyer.

To create an even more sophisticated solution, we have also implemented an Admin panel for the chatbot to make it easy for Adrian and his team to analyze the conversations with the chatbot and improve its NLP.

Our UX designer created chatbot design that would be intuitively understandable for every user. We focused on making Ailira simple, fast and easy to use.

Together with Cartland Law, BotsCrew wanted to create a powerful tool that will help clients with business structuring and Wills and estate planning. BotsCrew keeps updating Ailira's capabilities and NLP to cover more and more aspects of law.

Ailira’s main purpose was to make the lives of lawyers easier by cutting down on their routine tasks. Another aspect that chatbot covers is making legal services more accessible to all people in Australia. And Ailira is handling her job perfectly. Together with BotsCrew, Cartland Law created and launched a successful chatbot that is constantly growing in popularity and soon will be a must-have tool for every lawyer.

As a result, we have a powerful chatbot with great NLP abilities and a naturally understandable design that makes Ailira very easy to use. Ailira generates legal documents fast and precise and much cheaper than a lawyer could. She understands natural language and responds in plain English with relevant legal answers.

Today, people in Australia started to talk even more about the AI influence on Law Industry. ABC News made a reportage about Ailira. They have invited a paralegal to compete against Ailira on a pretty complex task. ABC News has prepared a complicated tax question and gave it to Paralegal and Ailira. The results were striking. Ailira found an answer in 30 seconds while the paralegal was far behind with her search.

Ailira has blown the minds of dozens Australian Media resources, and it's just the beginning. We are preparing much more improvements which will change the Industry forever.

"You'll be in safe hands with BotsCrew"